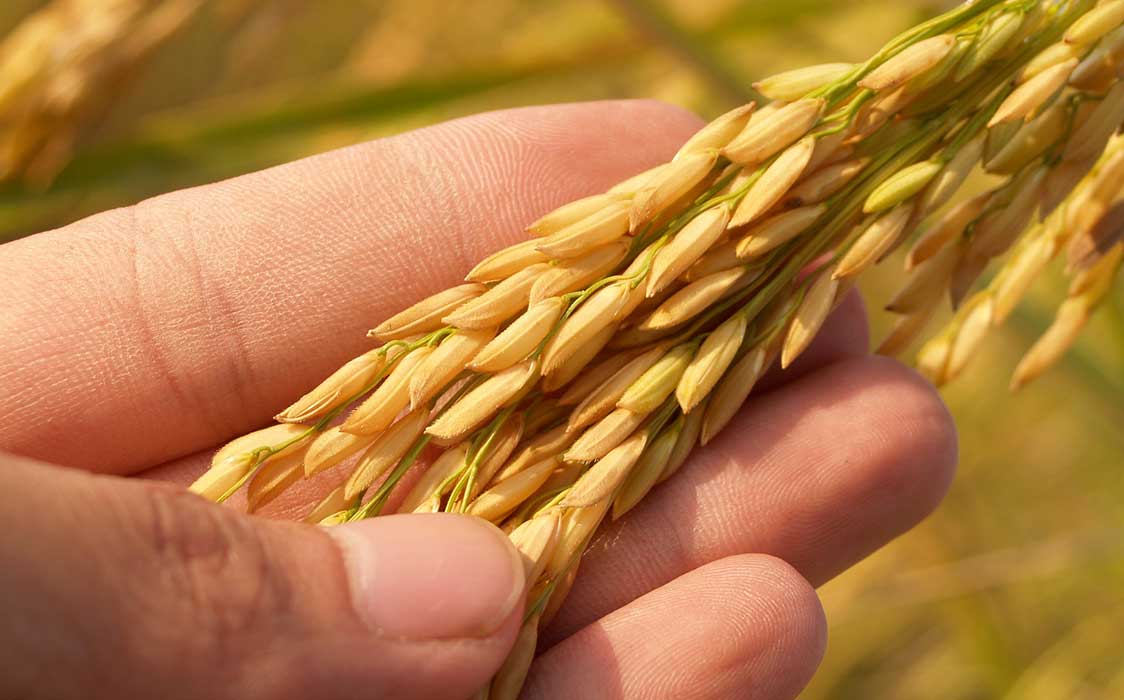 Nabanna (New Crop) is a Bengali harvest celebration usually celebrated with food and dance and music in Bangladesh and in the Indian State of West Bengal. It is a festival of food; many local preparations of Bengali cuisine like "pithe" are cooked and offered.

The festival is celebrated with mela which are called nabanna mela. It is one of the numerous festivals that gave the name "baro mase tero parban" (thirteen festivals in twelve months ) to the land of Bengal. Although the nabanna parban is somewhat different from other ones since it is not connected to a religion such as Ratha Yatra. The villagers and locals from both the major religious groups join the festival with equal participation. There are also several fertility rituals which make the festival truly a harvest ritual. The festival gets a lot of support from the creative army of Bengali culture. Several poets, musicians, baul and painters flock to such mass gatherings. There is a famous play written on nabanna by Bijon Bhattacharya which depicts the sad incident of the great Bengal Famine of 1943.[1] Nowadays the Festival "Nabanna" is celebrating every Bengali year (1st day of Agrahayan) in Dhaka, organized by Jatiya Nabanna Utshab Udjapan Parshad (National Harvest Festival committee) since 1998. Mr. Shahriar Salam is main planner of the organization. There are huge number of cultural activists, organizations & performing in a day long festival. Traditional Dance, Song & Rally arranging by the Committee. Once upon a time 1st Agrahayan was the first day of Bengali New Year. It is a non communal festival in Bengal.

Below is a description found in west Bengal on one such mela website.

"people from several villages of Howrah and even from other districts of West Bengal come here. People not only come to visit the Mela. In addition, they participate in many cultural programmes and competitions like 'Pithe Making' (Preparation of different sorts of Bengali Cakes), Seat-and Draw, Senior Citizens' Walking Competition etc. An "Art-Camp" may attract creative minded people where artists from different states will participate. Some rare items of rural Bengal as "Dhenki" (Old-style Domestic Rice Mill), paddy of different varieties directly from the farmers' house are to be exhibited in the Exhibition ground. You can taste some delicious Bengali dishes like Pati-sapta, Payesh (the latest addition is 'Vegetable Payesh'), Jilipipi (not Jilipi) etc. during the festival. Bengal's time-honoured culture and heritage will be presented to you in forms of Baul song, Chhou-dance, Jatra, Tarja, Kobi-gaan, etc. These artists come from different parts of the state to perform their talent and expertise in front of thousands of appreciative gatherings. Moreover, you can refurbish your collection of folk arts from the 'exhibition-cum-sale' stalls of handicrafts made by rural artisans. 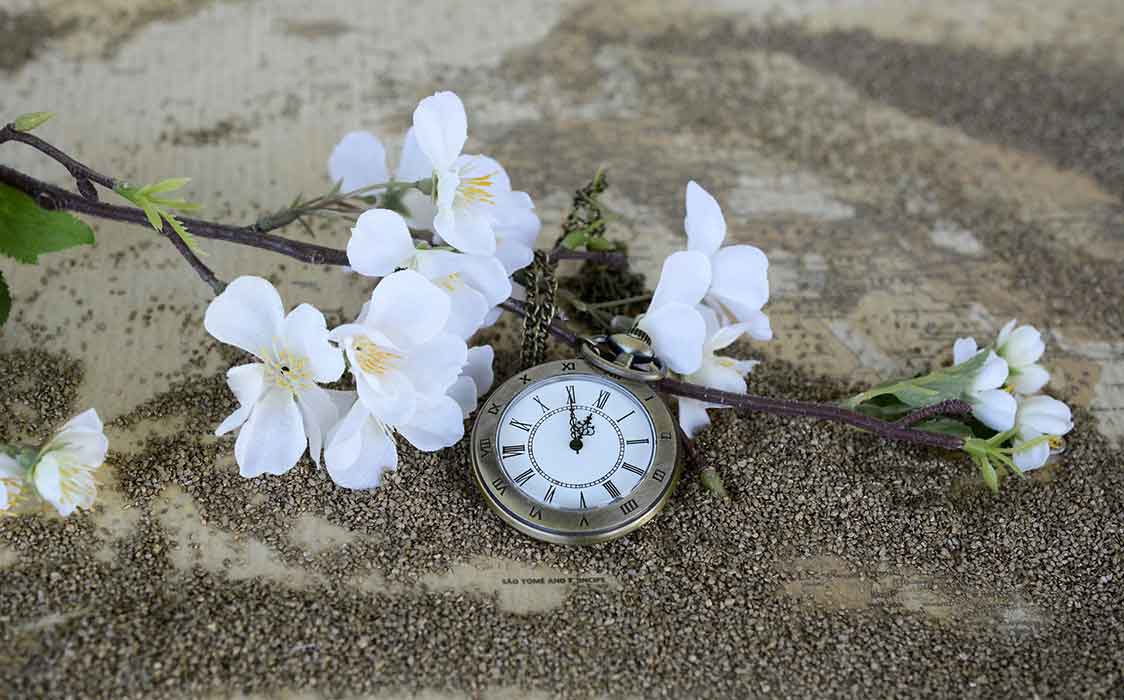 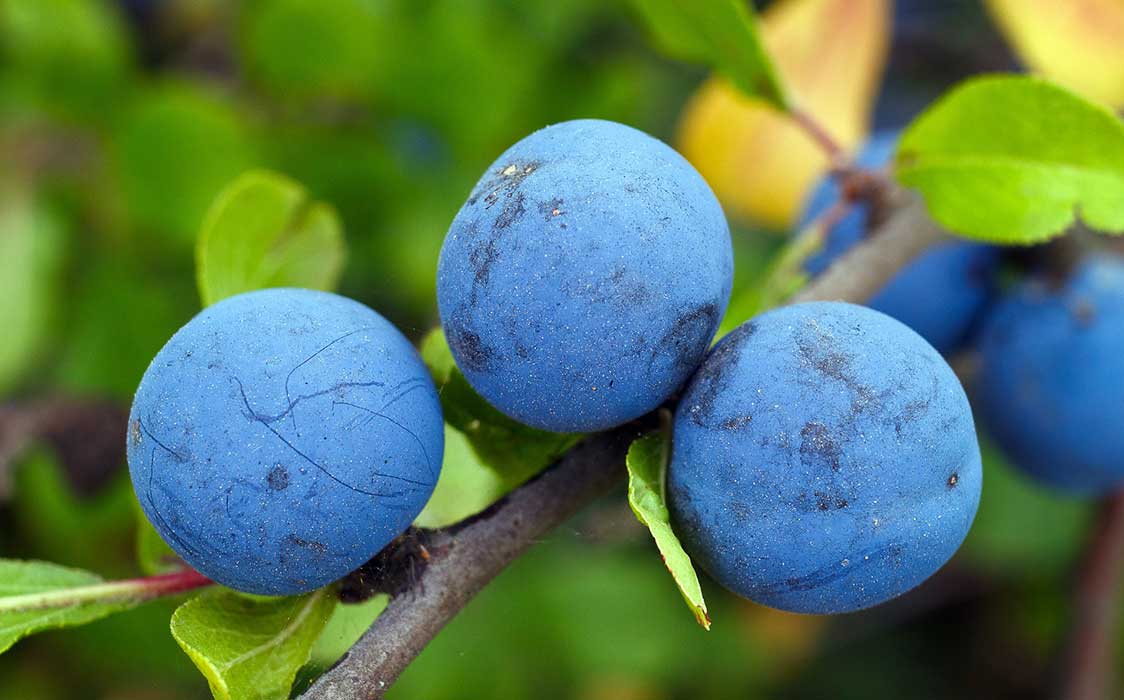 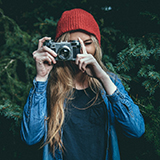